Men have been kicking a ball between each other for many centuries but there is no evidence of a club in the village until the beginning of the 20th century, when football and cricket were played in a field in Nash Road. After the Second World War, football took place on the airfield.

Joe Hanson provided a piece of land along Bletchley Road in 1966 for the Football Club to be formed. Teams had to change at the Crown with two tin baths for washing. Goal posts were erected on the pitch for each match and the cow pats cleared. The club joined the Aylesbury and District League and in 1969 started playing in the Milton Keynes Sunday League.

In 1973 the Poors’ Allotment Trustees agreed to let the Club use part of the Castle Field allotments in Nash Road (our current home) and work began to erect a wooden pavilion. The Club joined the North Bucks. and District Football League in 1992 and the two senior teams continue to play in this league today.

The wooden pavilion was replaced with a brick building in 1994, built by members and some village supporters.

A range of Documents exist each season which represent how the club is run and to what standards. these documents are reviewed, revised and updated each season in line with current guidleines:–

Officers of the Club over the years

Senior Award Winners over the Years

Junior Award Winners over the Years

Club success over the Years

FA Laws of the Game 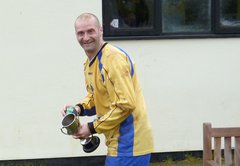 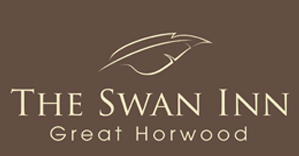